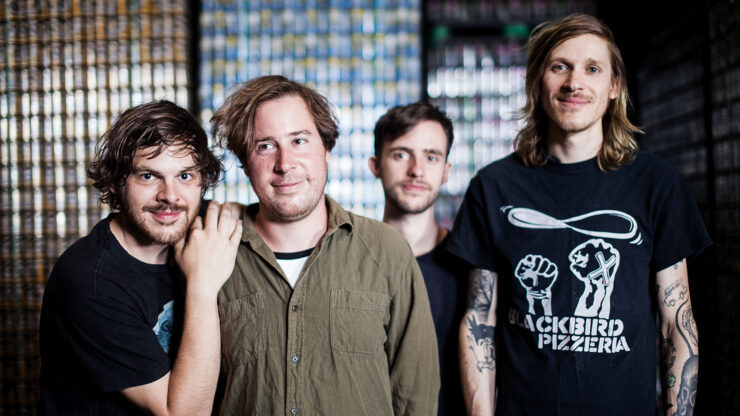 Astpai’s final show will be headlining the Schlachthof Open Air Festival in Wiener Neudstadt, Austria, Saturday, September 4th. Yeah, things are crazy with Covid, and their final shows were supposed to be last year, so if you’re vaxxed and ready to party, why not head over to Austria and show the guys some love?

Gone, but not forgotten. Thanks for the memories, guys. 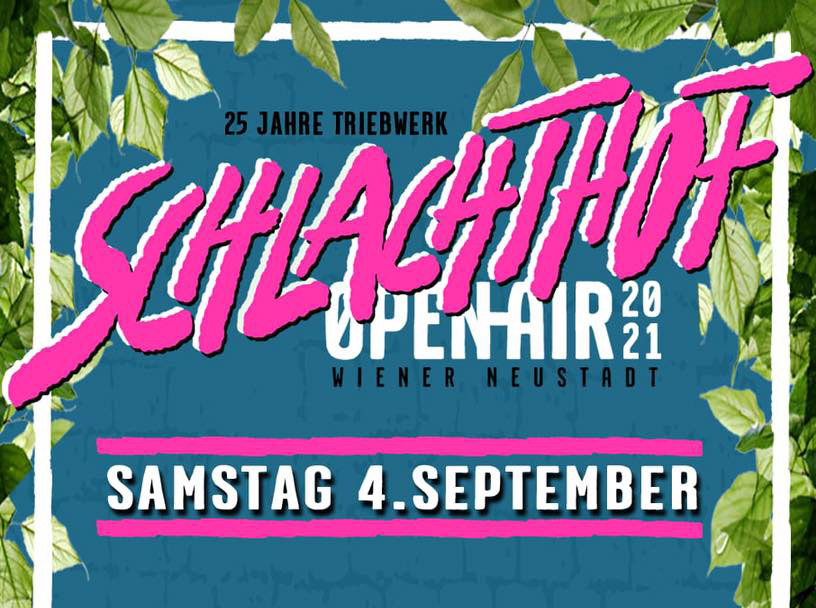 You can grab tickets for the event here – TICKETS! 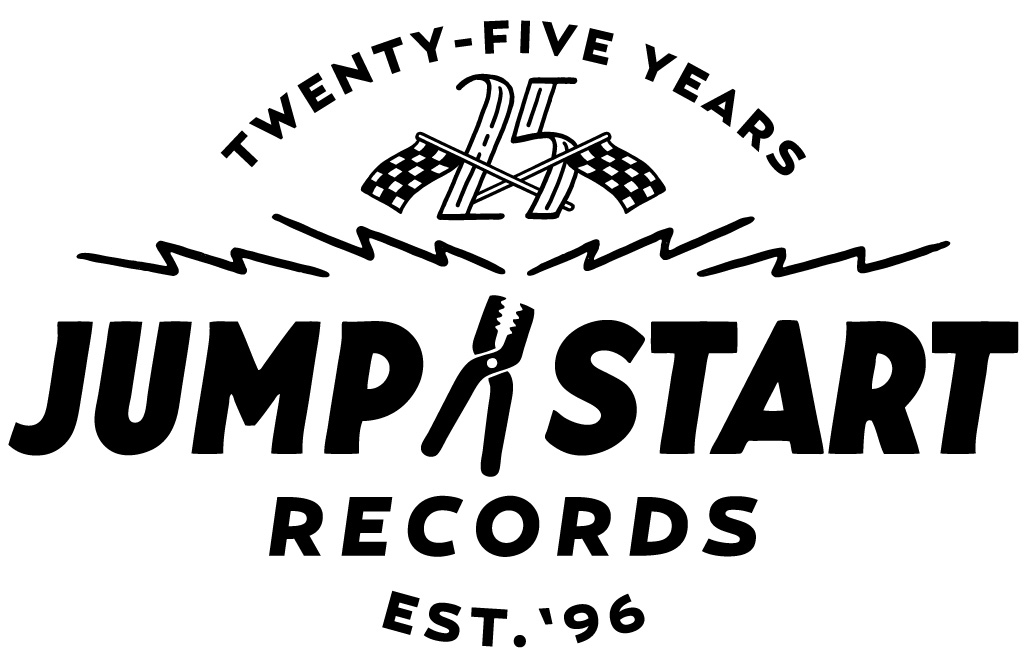 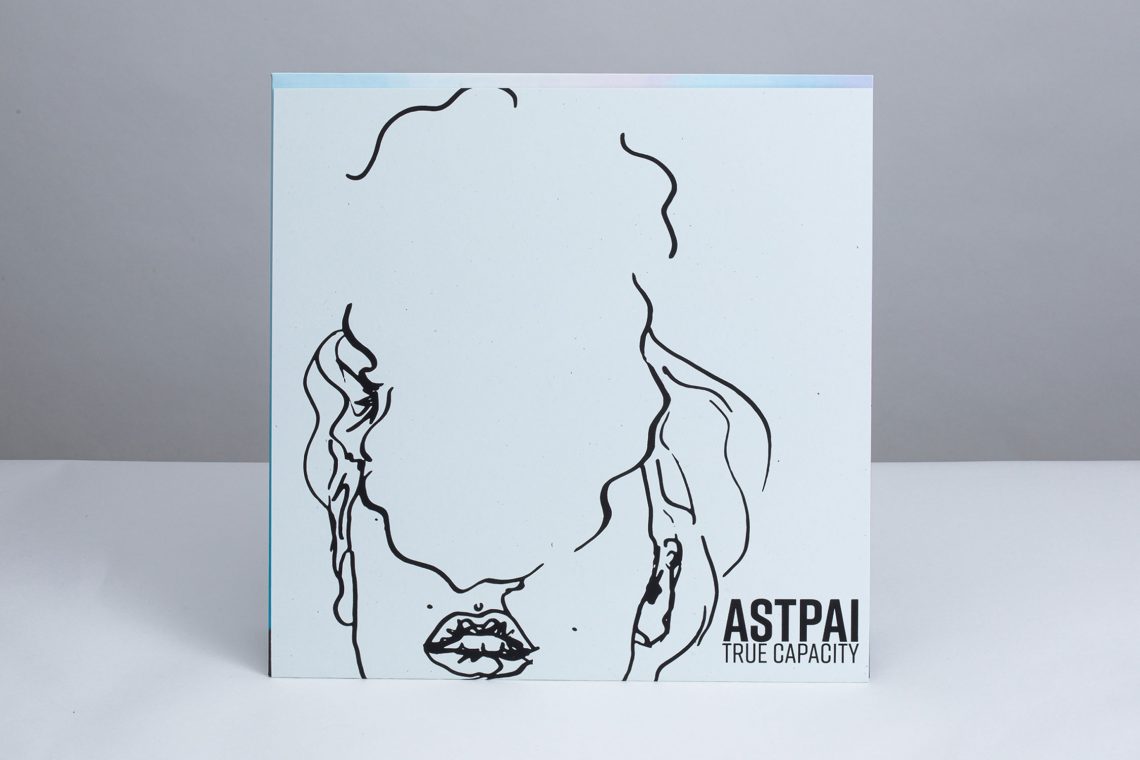 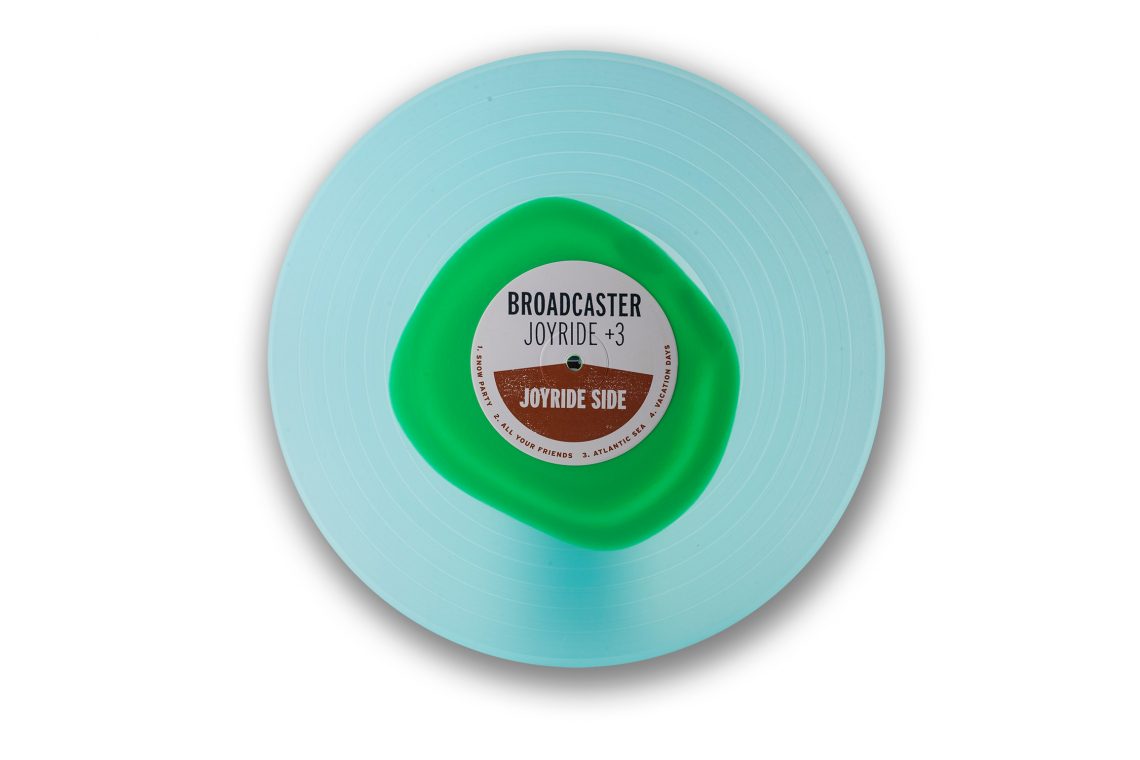 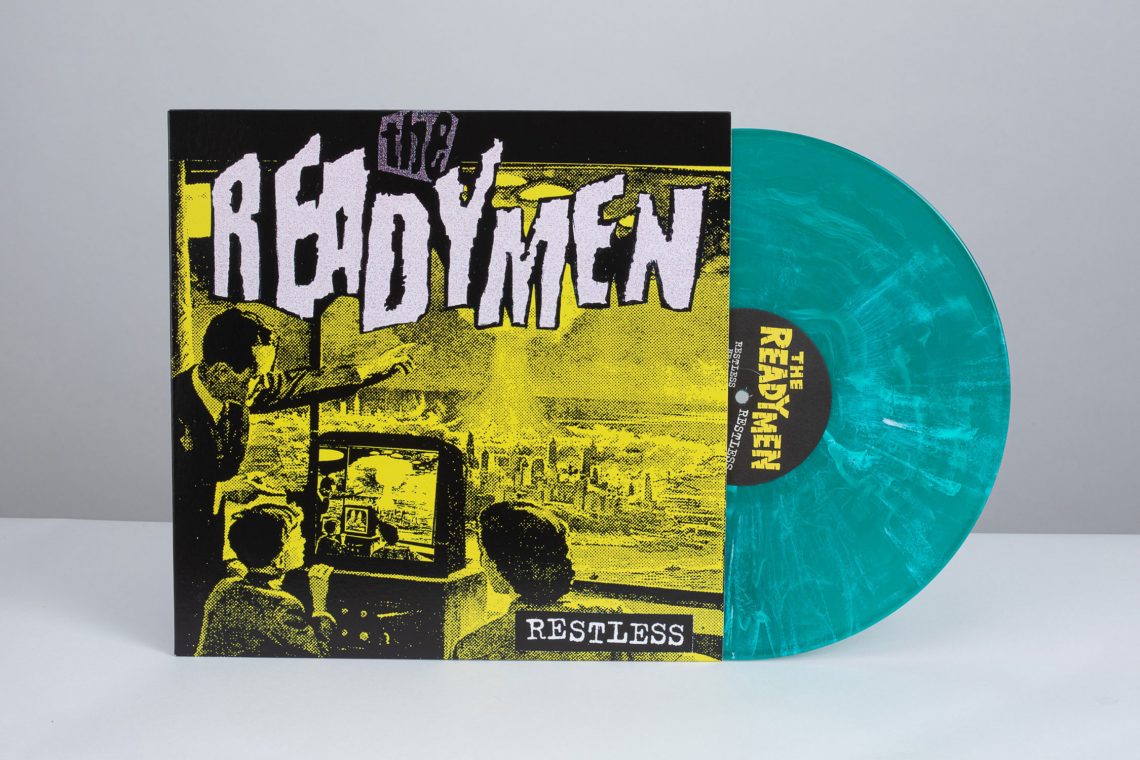 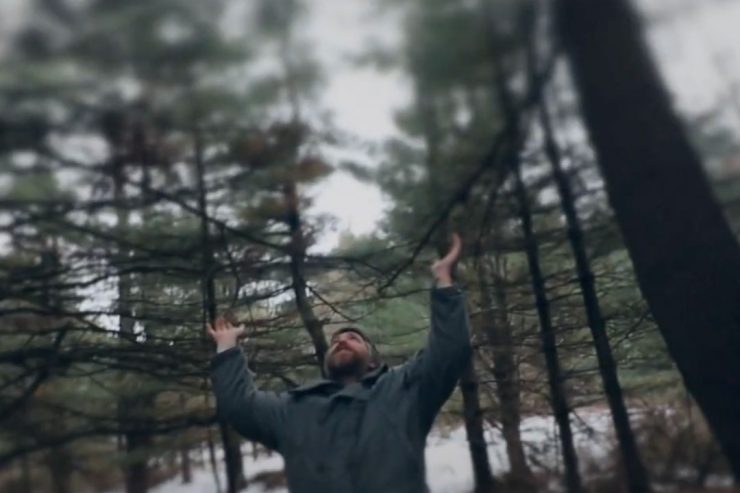 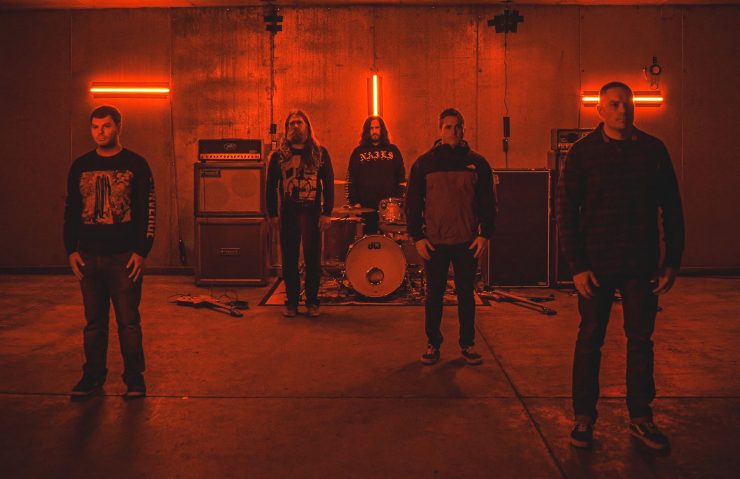 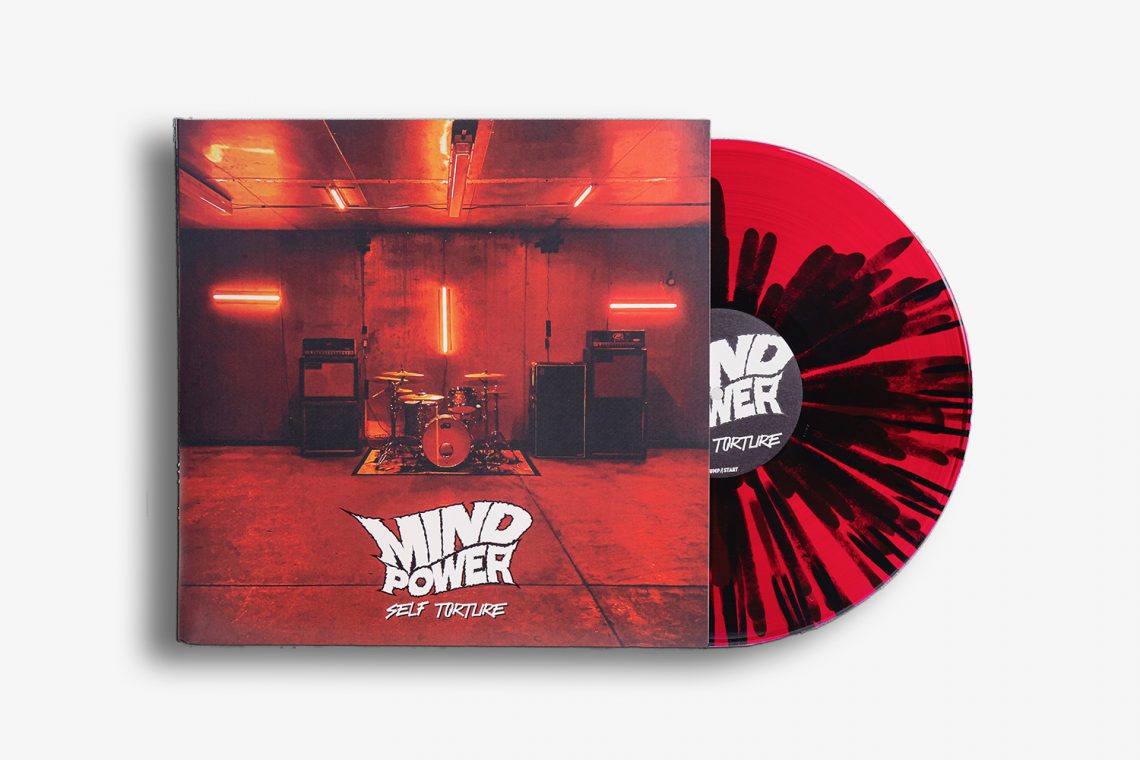 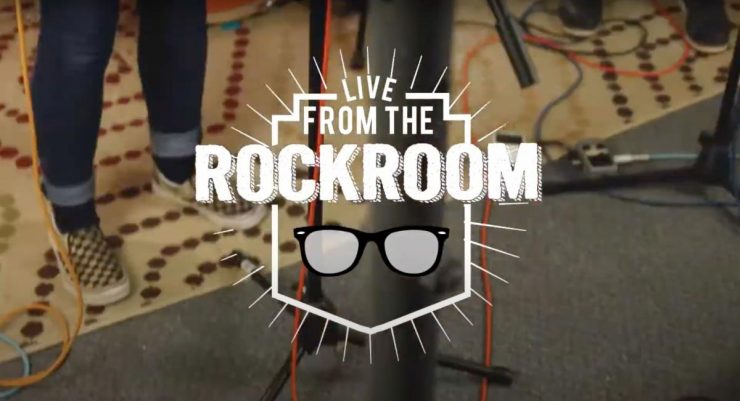 Earlier this year the fine folks from Live from the Rock Room invited Attic Salt to drop by and preview some tracks from their yet unannounced LP Get Wise. Peep the video for the track ‘Mud’ below as well as more over on The Rock Room YouTube channel. 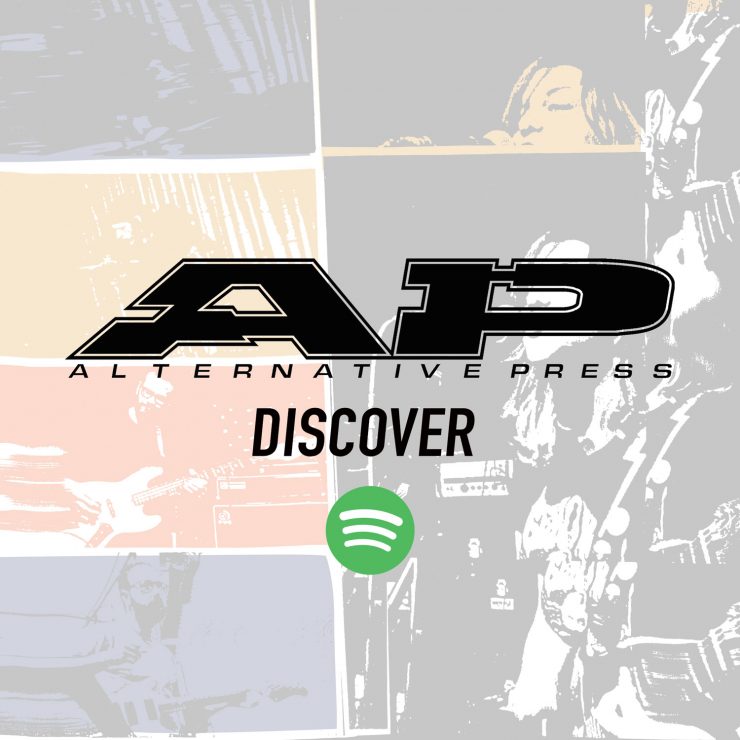 Thanks to Alternative Press for adding “Undiscovered” from Attic Salt’s Get Wise to their Discover playlist on Spotify!

Attic Salt’s Get Wise is officially here and they’ve teamed up with Tony and the fine folks from @thefestfl to party down and celebrate with some friends this coming Thursday, October 1st. You can check out the live stream on The Fest FB Page or over at Socialdistance.party to join in on all the fun. Attic Salt starts streaming at 8:35PM Eastern Time! 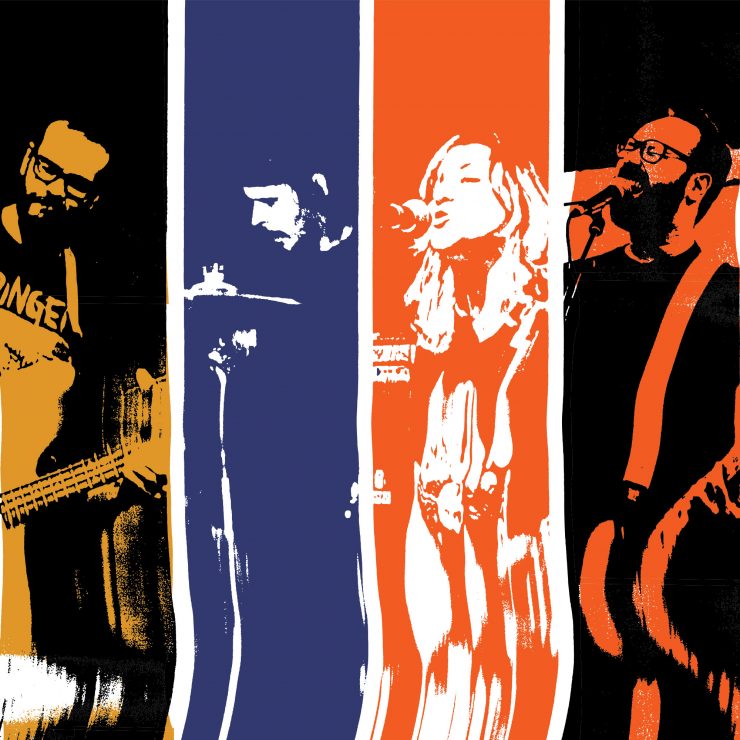 The kind folks over at The Noise are streaming “Fool 4 U”, the third and final track from Attic Salt’s upcoming LP release Get Wise. Check it out right here!

Get Wise drops this Friday, September 25th and you can pre-order the limited edition vinyl or CD right now! 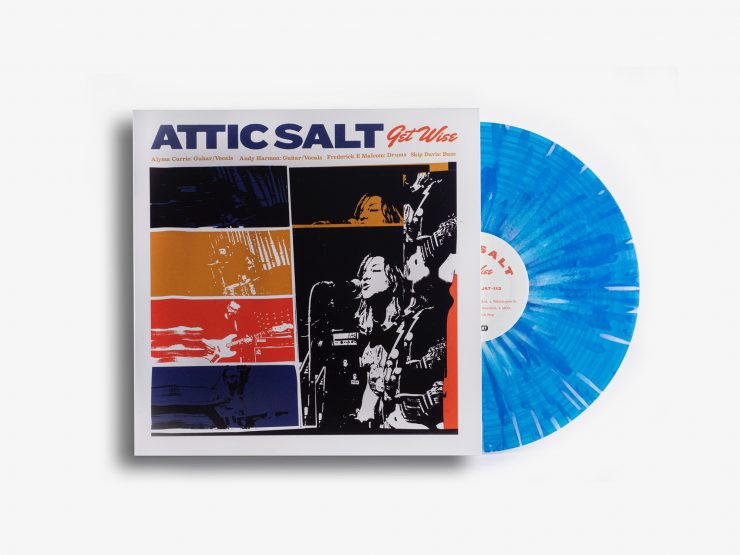 You can now Pre-Order a copy the latest release Get Wise from Attic Salt on our Bandcamp page. First pressing of 300 on Transparent Blue/White Splatter (100 copies) and Black (200 copies). We’ve got CDs available too if shiny plastic drink coasters are your thing. All orders start shipping THIS WEEK! Thanks to @gourmetbiologist for the rad photos.

Get Wise will be available on your favorite streaming or digital provider on September 25th!