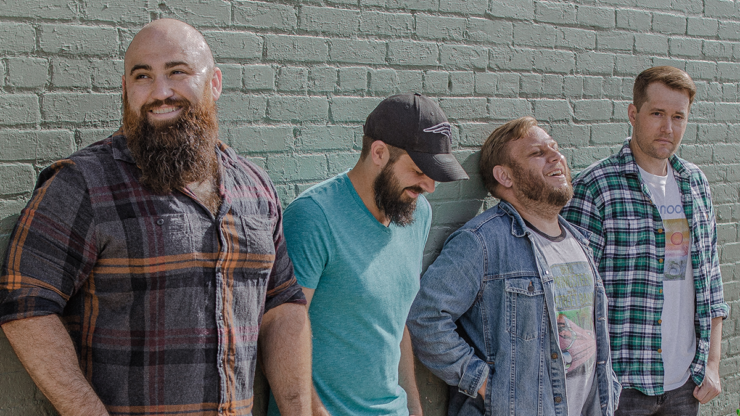 Pretend I Don’t Exist is the follow up to 2017’s I Just Want to Go Back to Hell and features more of the band’s signature infectious pop punk that’s familar just as much in their hometown of Gainesville (think No Idea Records and Fest, duh) as it would be in a Midwest VFW hall show. Super catchy harmonies layered with the right amount riffage and grit that’s sometimes lost in what passes for pop punk these days.

In the coming weeks we’ll be dropping a new video from the LP as well as announcing some super fun release shows and tour dates. In the meantime, check out the track over on New Noise and cop the single when it drops tomorrow!