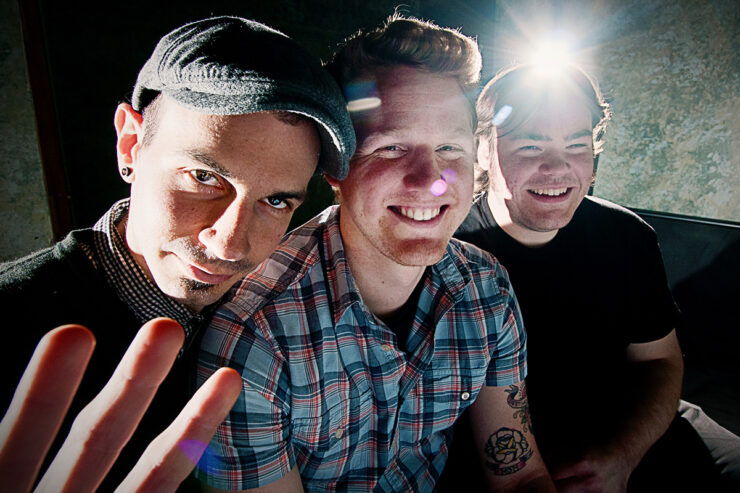 It’s been a minute since we last heard from Broadcaster, Long Island’s favorite pop-rock sons, but they’re back with a brand new release that features for the first time on vinyl their 2011 digital only EP Joyride along with the three tracks from 2012’s seven inch release Tightrope Walker and previously unreleased acoustic versions of the tracks off of Joyride. Pressed on limited Coke Bottle Clear, Black, and Spring Green/Light Blue color in a color vinyl and reworked artwork, this limited pressing will remind you how much fun this band is! 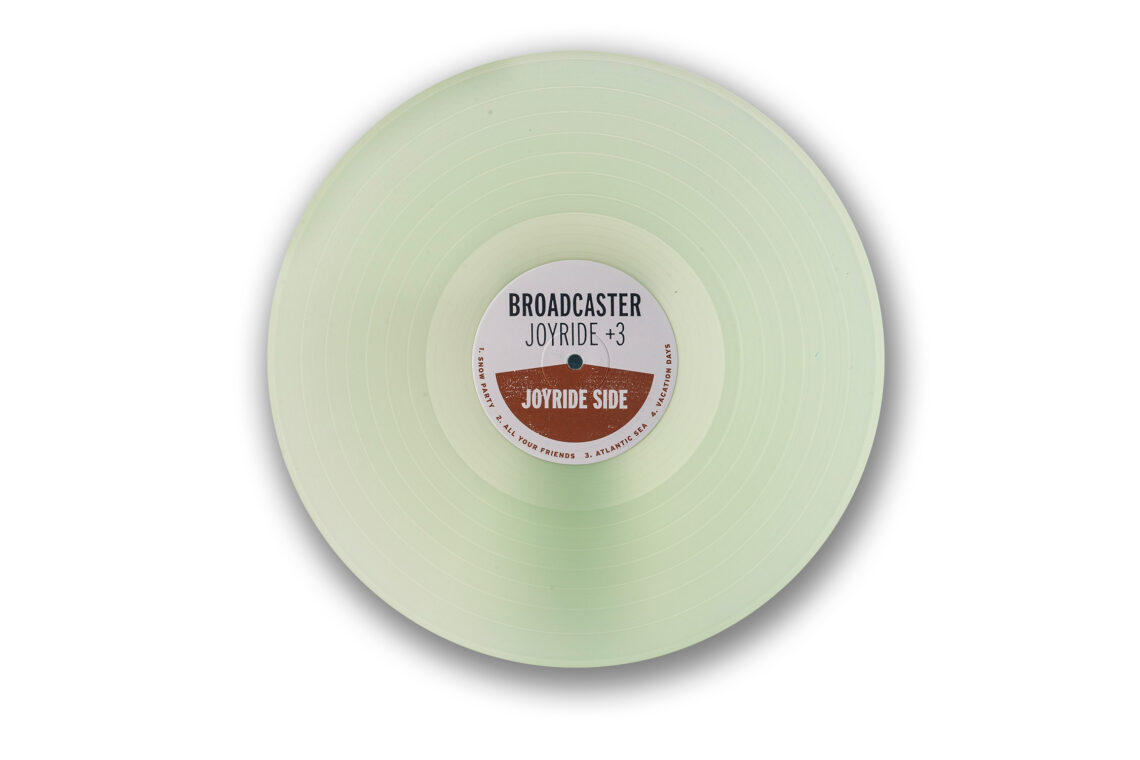 We’ve also launched a preorder for the Coke Bottle Clear and Black vinyl now up on our Limited Run and Bandcamp page. Both come with immediate digital downloads of the entire record with your purchase. If that weren’t enough, we’ve got a few copies of the Tightrope Walker 7″ hanging around that office that we’re going to include with preorders until we run out, so pick up an LP today and we’ll include a copy with your order while supplies last!

Big shout out to Chorus.fm for premiering ‘Vacation Days’ last week. In case you missed it check out the video below…

Earlier this year Mind Power released one of the heaviest records of 2021, aptly named Self Torture.

We’re stoked to work with the fine folks over at No Echo to bring you a brand new lyric video for the track “Grounded”.

Originally released as quarterly digital only releases by the band, the 11 tracks off of Self Torture read like a book that’s woven from those releases with a cathartic, brutally honest, and at times self deprecating voice. 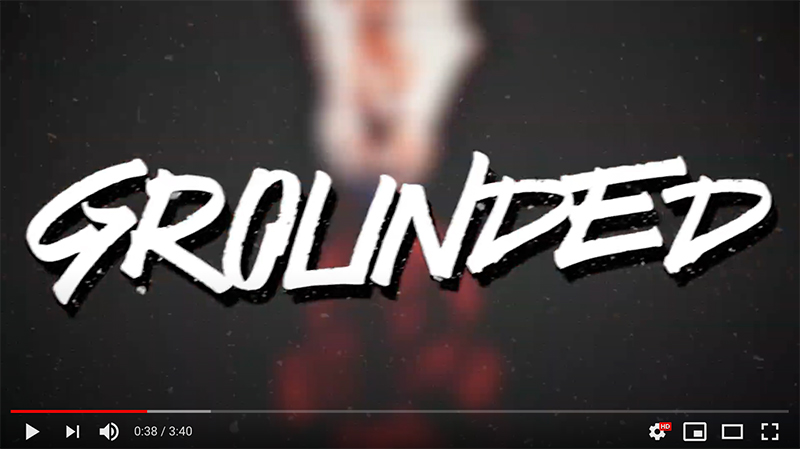 You can still grab a copy of the limited Red & Black Splatter vinyl as well as the Opaque White on our new Limited Run webstore and Bandcamp page. 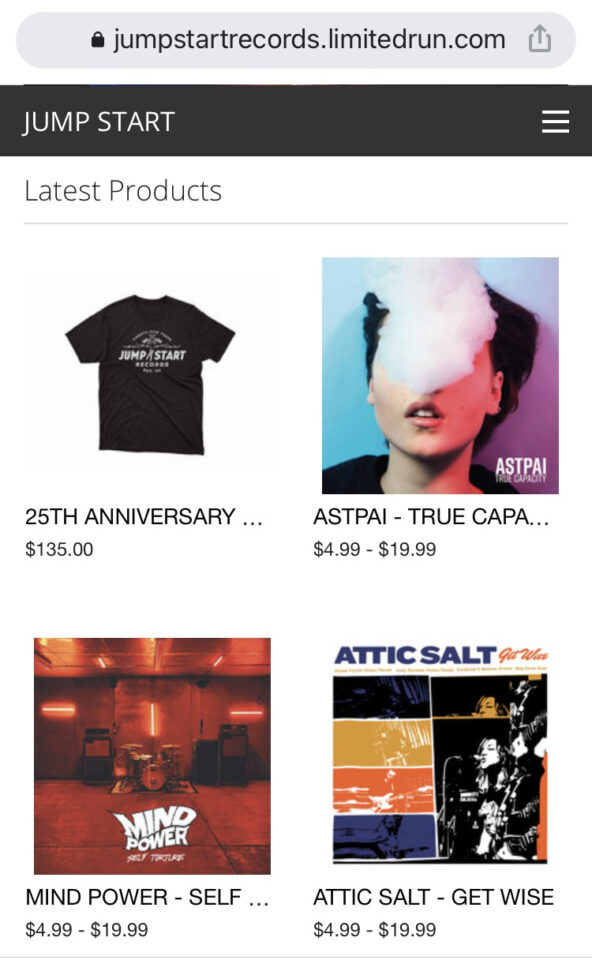