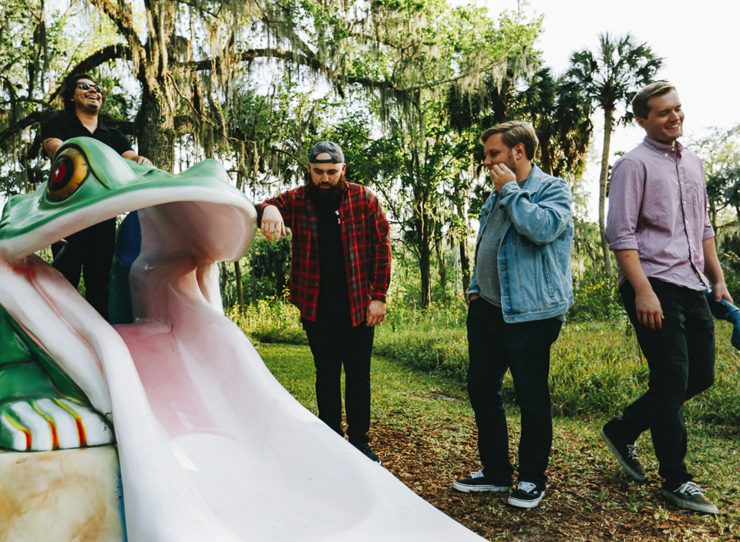 The fine folks over at iDobi are premiering the first track, “Collapse,” from the upcoming You Vandal LP I Just Want to Go Back to Hell. 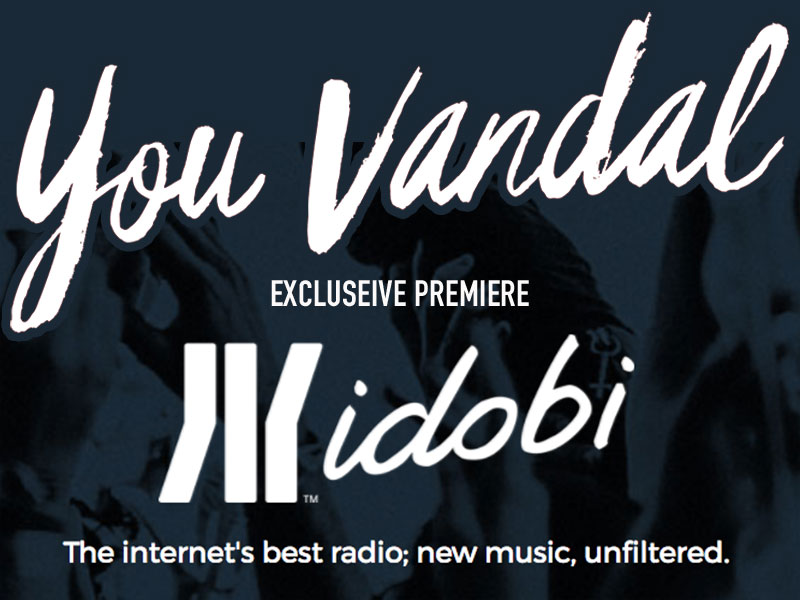 You Vandal’s sophomore effort will be released on limited edition vinyl LP, CD, and digitally on November 17th. 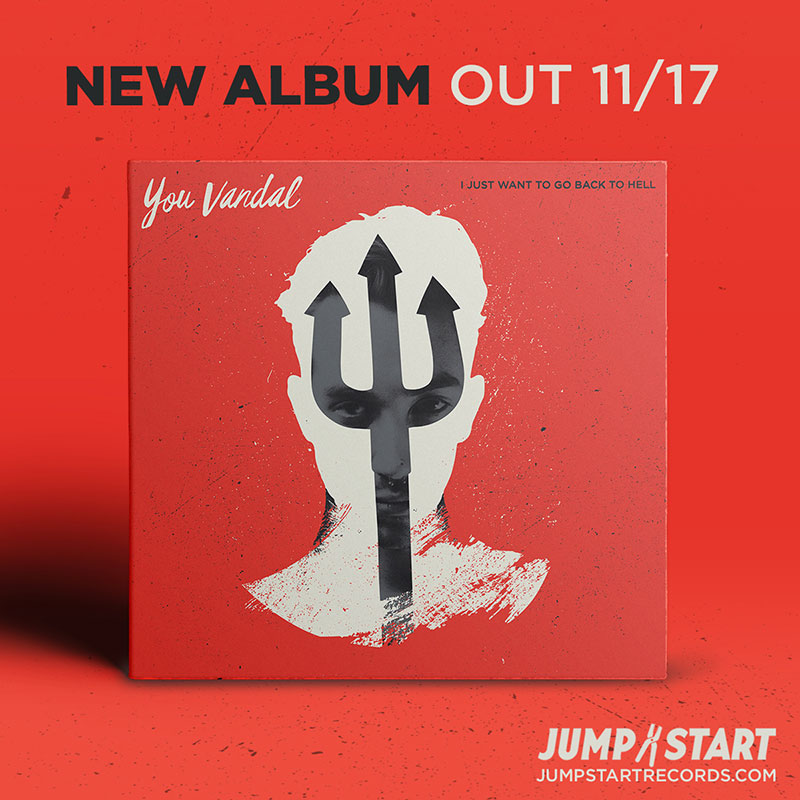 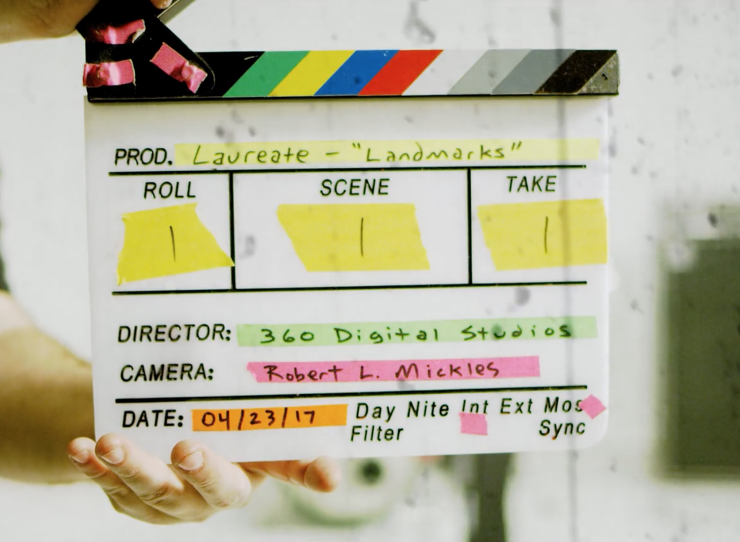 We’re super excited to announce the premiere of the title track from Laureate’s latest LP, Landmarks, over at The Bad Copy. Thanks to the folks over at 360 Digital for their help with this project! 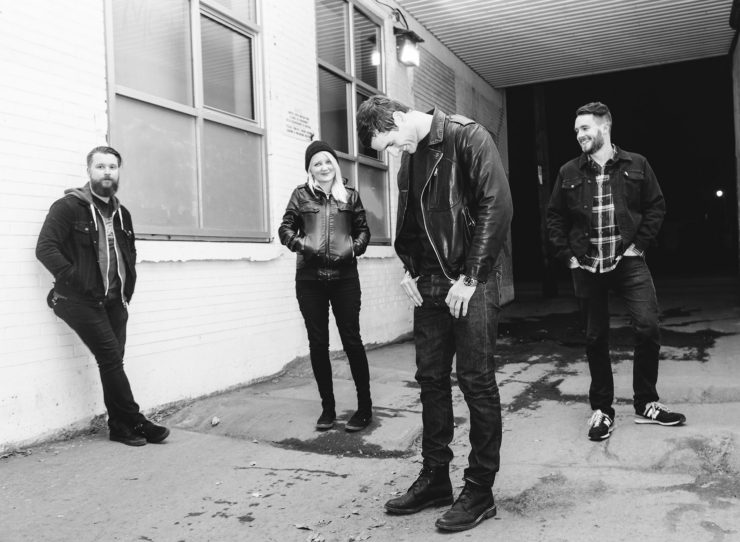 The title track from Laureate’s debut LP Landmarks is now up over at New Noise Magazine! Landmarks will be available on color vinyl LP, CD, and digitally March 24th on Jump Start.