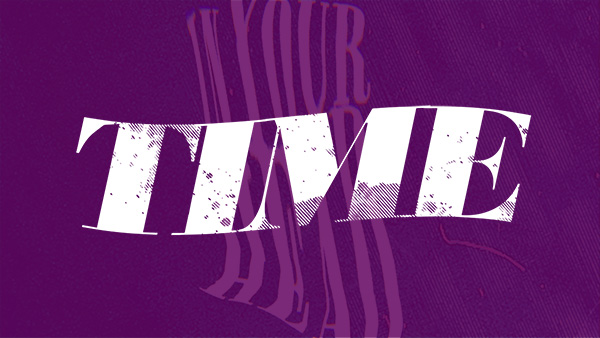 Time are excited to present “In Your Head,” the latest single to be lifted from the Friday, July 22 release of the band’s debut album, Hydrangea (pre-order some super sick limited vinyl RIGHT HERE). The fine folks over at No Echo are premiering “In Your Head” and you can also stream the track on your favorite digital platform. 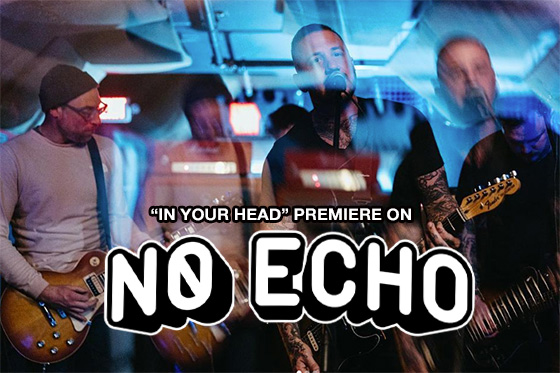 Time’s ‘90s-inspired grunge-pop presents the question, “How much damage do you have to inflict on yourself before you’re reminded you’re still alive?” and bring you “In Your Head”, a self-deprecating song about our tendency to rely on vices or dependencies as excuses to avoid acceptance or accountability. “My writing has always been extremely self-critical,” said guitarist Jon Hunt of Time. “‘In Your Head’ ended up being the output of what happens when frustration and exasperation turn into self-reflection, and the grappling with the unintended self-destruction that brings about. Life is messy, and that is OK.” Stream “In Your Head” on YouTube HERE and via No Echo HERE. 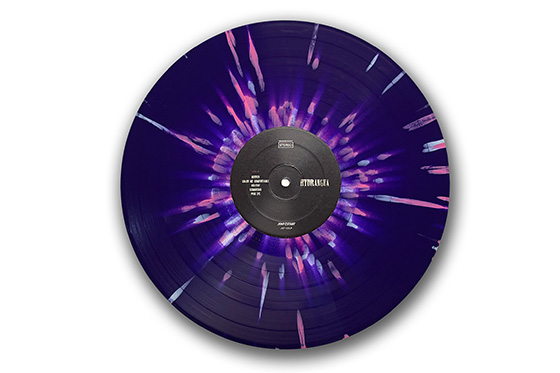