Jump Start Records and Philadelphia-based quintet Time are excited to announce the Friday, July 22nd release of the band’s debut album, Hydrangea. The band is now streaming the first single, “Wallow”, on Bandcamp and YouTube and we’ve also launched a PRE-ORDER over on our Limited Run Webstore. The first pressing is available on Opaque White, Purple with White and Pink Splatter, and Coke Bottle Clear with Purple Splatter (Subscription Club only) vinyl. 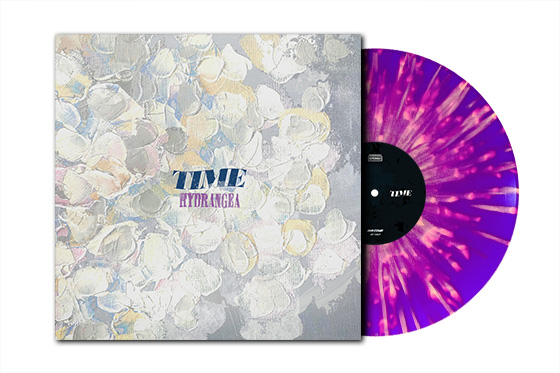 A declaration of farewells serve as the hook for “Adios”, the opener of Hydrangea. It may seem odd to open your debut showcase with an expression reserved for parting, but given the circumstances under which Hydrangea was created, it’s not that strange. 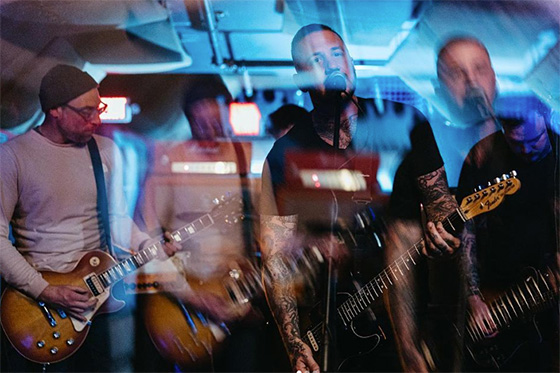 The album is an indisputably diverse effort. Cuts like the pummeling post-hardcore adjacent “Wallow”and brooding overdriven bass intro of “Color Me Comfortable” cozy up against the aforementioned “Adios,” an almost sunny tune paying homage to Nineties Brit-rock. In early support of Hydrangea — joined by new rhythm section Jon Van Dine (drums) and Scott Signorino (bass) — Time has shared the stage with acts like One Step Closer, Comeback Kid and Off with Their Heads. And while freed from the isolation of the pandemic, and despite its own lyrics, Time has just arrived and won’t be saying goodbye any time soon.

Check out the first single from Hydrangea, grab some limited vinyl, and be on the lookout for more stuff from these guys in the coming weeks leading up to the July 22nd release!