Chicago’s Bad Planning just dropped the first single from their upcoming debut LP, Et Fortes, available now on your favorite streaming platform and the fine folks over at PunkRockTheory were kind enough to feature a premiere and write up of the band so just smash the link below. 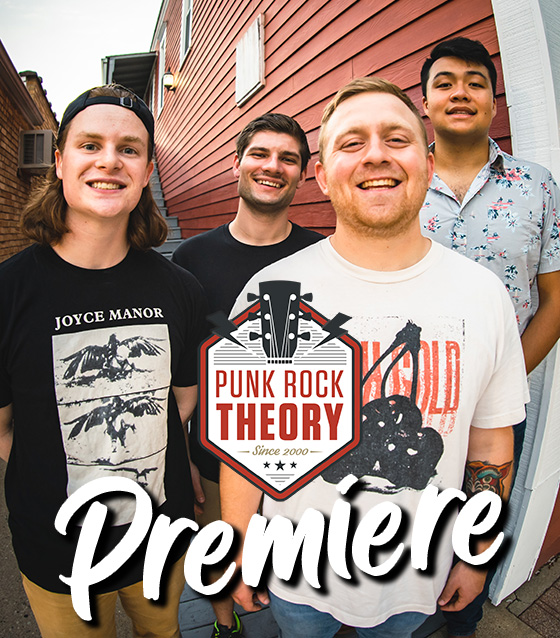 We’ve also launched a PRE-ORDER for Et Fortes that features some of the slickest vinyl we’ve ever had pressed. Slated for a May 6th release, Et Fortes is available on Randomly Mixed color vinyl, Translucent Gold with Black Splatter (Subscription Club only), and audiophile Black and showcases the band’s love of riff heavy hardcore, skate punk, and pop punk; a young band with one foot in the past and one foot in the future. Are these sick or what? 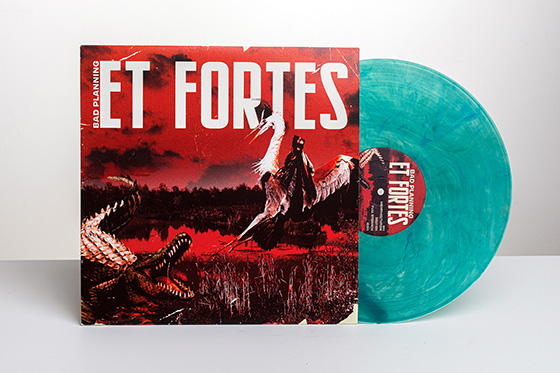 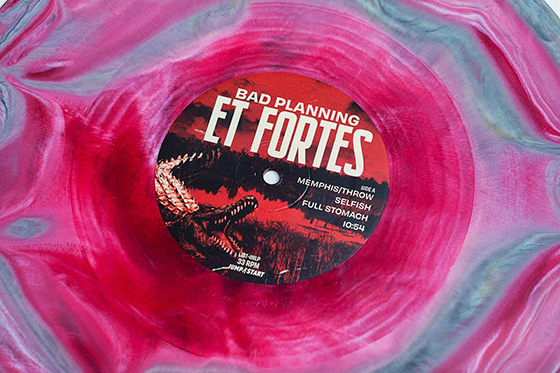 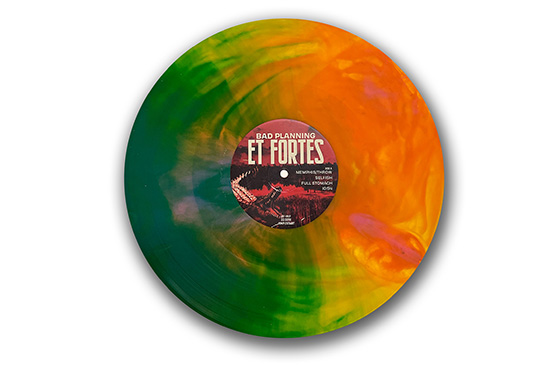 The newest Jump Start recruits have been writing together since they were freshmen in high school, and now all these years later, the band is still booking their own shows, playing gigs with some of their favorite bands, and making a name for themselves in the Midwest.

The band writes with a sound that will draw comparisons to bands like Neck Deep, but with an obvious heavy slant towards East Coast melodic hardcore like Lifetime or former label contemporaries Crucial Dudes who themselves were heavily influenced by bands like Latterman or early Saves the Day. In 2019 Bad Planning released the split Splitting Hairs alongside Chicago’s A Semester Abroad, bringing a heavier side with singles “Be Brave” and “Actors”.