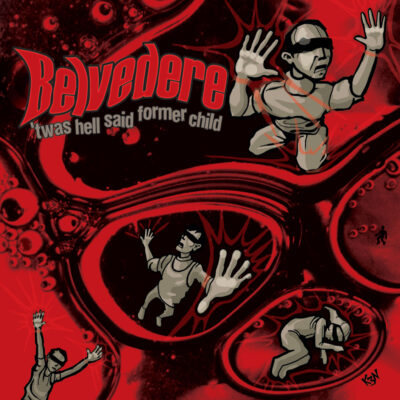 The follow up to their sophomore effort, ‘Twas Hell Was Former Child put Belvedere on the map as one of the best punk bands out of Canada and a leader in the melodic skate punk scene across the Great White North. Released on vinyl in 2012 as part of the double LP self-titled release that also includes Angels Live in My Town.