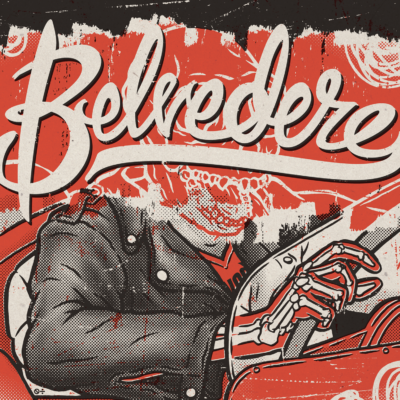 This record was 10 years in the making! Celebrating the 10th Anniversary of the release of ‘Twas Hell Said Former Child and the 2012 reunion shows we once again teamed up with the guys from Belvedere to bring you one of the coolest releases we’ve ever had the opportunity to be a part of! This double LP features the long out of press 2000 Belvedere release Angels Live in My Town and the 2002 release ‘Twas Hell Said Former Child for the first time on vinyl EVER!