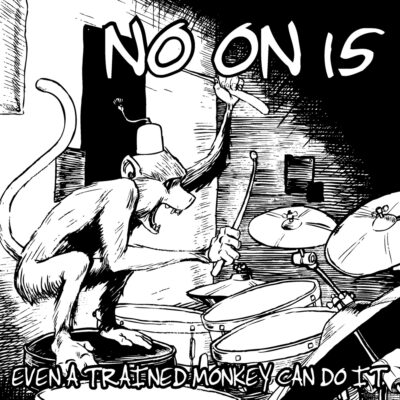 EVEN A TRAINED MONKEY CAN DO IT

This six-song EP was the third release from No On 15, a band known more for their on AND off stage antics than much of their musical output. Includes the crowd favorite “Pass Me a Straub” and their version of Nena’s “99 Red Balloons”. The iTunes and Spotify versions include the four tracks from the band’s previous split release with Straightlegged Kick as well.