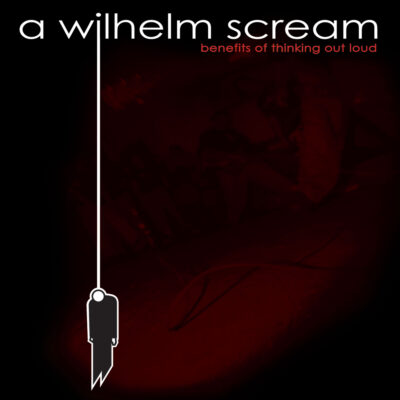 BENEFITS OF THINKING OUT LOUD

The second full-length release from Smackin’ Isaiah, re-released in 2004 under the name A Wilhelm Scream. If you were paying attention you knew where this band came from, and where they were going. Break neck and riff heavy, their sound transcends the skate punk that influenced them, and nearly 20 years later they’ve come to define a style of technical punk rock that very few bands occupy, and even fewer can pull off.