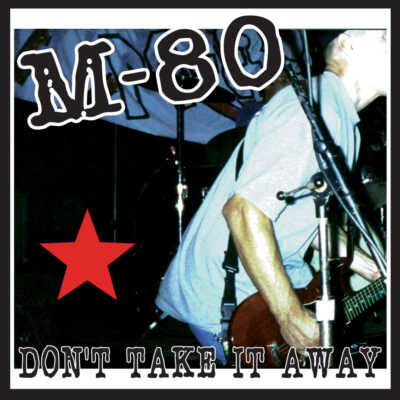 DON’T TAKE IT AWAY

Originally released by the band on their own imprint, Mobcore Records, then re-released with slightly different artwork through Jump Start Records in July of 2001. 14 tracks of West Coast influenced skate punk with a dash of upbeats here and there for good measure.