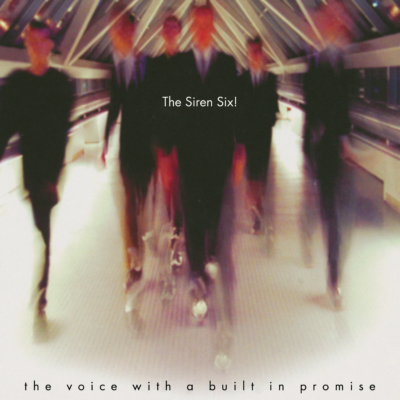 THE VOICE WITH A BUILT IN PROMISE

For the first time ever on vinyl, Jump Start is excited to bring you The Voice With a Built In Promise, The Siren Six!’s 1996 full-length originally released on Kingpin Records. Longtime Minneapolis friend, Jeremy Tappero (Animal Chin, The Stereo), remixed The Voice With a Built in Promise from the original recording session tapes, and mastering was handled by Alan Douches at West West Side Music. Heavily mod and 2-Tone influenced ska and rock that put this Midwest band on that map.