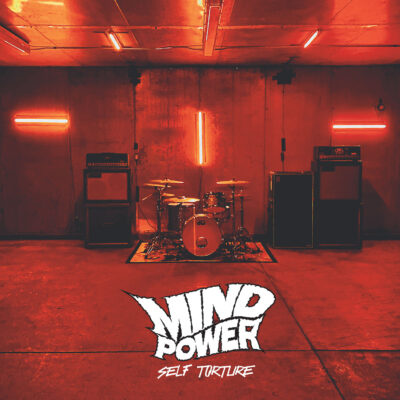 The foundation lies in the band’s prolific writing and recording throughout 2018 and 2019. Originally released as quarterly digital only releases, the 11 tracks off of Self Torture read like a book that’s woven from those releases with a cathartic, brutally honest, and at times self deprecating voice. Remastered by heavy music heavyweight Alan Douches, Mind Power’s first physical release has been given a while glove treatment by means of a limited Translucent Red/Black Splatter and White vinyl gatefold LP pressing.