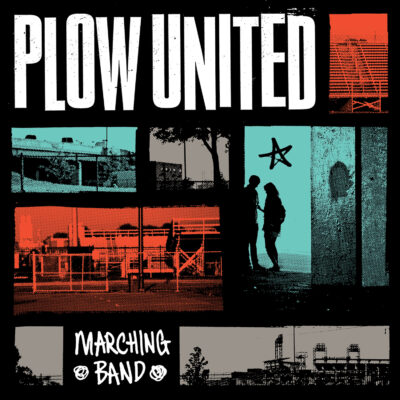 The first new Plow United record in 15 years, Marching Band isn’t a comeback, it’s a never left. Twelve tracks of signature Plow United urgency with poignant, intelligent, and introspective lyrics the band is known for. If you thought Plow United was one of the most important Philly-area bands in the early to mid 90’s, this record will remind you why, and certainly reaffirm why you liked this band in the first place.