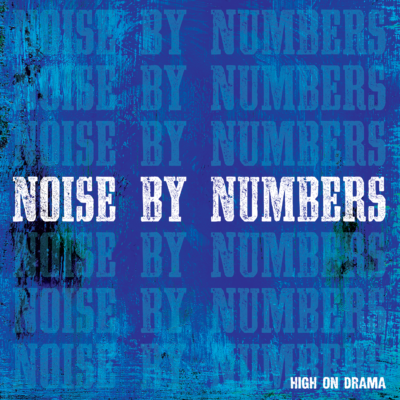 It’s easy for a group to simply copy and paste the style of the artists that inspire them. It’s incredibly hard to replicate that energy and inspiration while leaving your own mark on your art. Noise By Numbers does more than show their influences on their sleeves, as you can hear the honesty and sincerity each member brings to the table in each tune off of High On Drama; four friends that have paid their dues in the underground scene, four musicians that have set the bar in various genres, four humans that have a certain magic that is immeasurable when they write music together. Features Danny Vapid’s (ex-Screeching Weasel, The Methadones) trademark vocals and harmonies alongside Jeff Dean’s (All Eyes West, Airstream Futures, Dead Ending) manic guitar riffage but altogether different than either’s previous output.