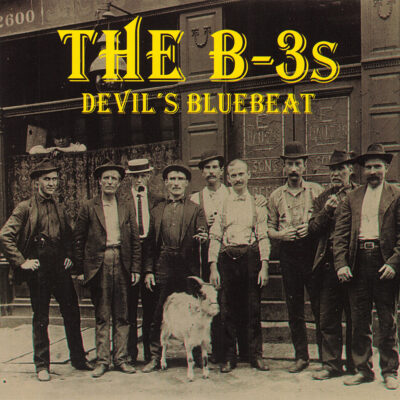 The follow up to their two track seven-inch release, The B-3s further solidified their sound on Devil’s Bluebeat incorporating more blues and boogie influences mixed with their uptempo American ska sound. Six of the tracks on this release were re-mastered and re-released as part of the band’s Church of the Double Cross with “Puddy’s Gone” being the holdout track that remained exclusive to this release.