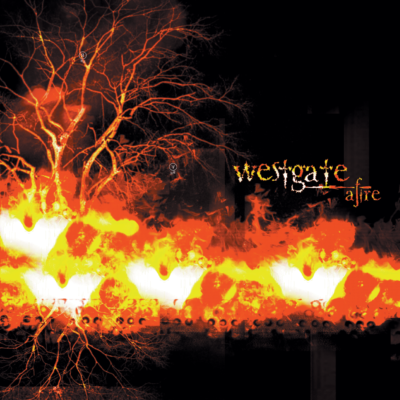 Afire is an aggressive display of melody and windmill inducing power; eight songs unleashing the jaw-dropping energy that the genre now known as emo has long since forgotten.  “Stones Throw” serves up a healthy blend of Thrice and Thursday but adds that Philadelphia sound that many have tried to call their own.  “Four Count Murder” see-saws between the pent up aggression of watching someone whose had enough and can’t take it anymore and the out-and-out adrenaline of a fist fight at 2 AM.