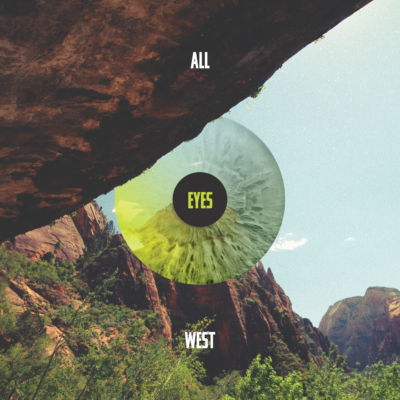 Chicago’s All Eyes West bring you eight tracks on their debut release filled to the bring with guitar filled rock that’s been liked to throwback 90s alternative nostalgia without being played out or derivative. Big pounding bass lines, tons of guitar hooks, and all the attitude and punk rock swagger you’d want from a band compared to the likes of Husker Du and the Foo Fighers.