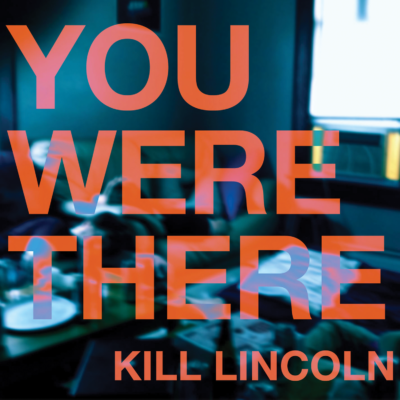 It’s hard to describe a band like Kill Lincoln without getting trapped in the cliche ideas of what a ‘ska’ band is these days.  It’s obvious this Washington DC outfit draw more influence from bands like The Mighty Mighty Bosstones, Suicide Machines, or Operation Ivy, not to mention a healthy dose of retro thrash hereos Muncipal Waste.  But what makes Kill Lincoln so much more is their ability to wield these influences with a pop sensibility that goes beyond a band being catchy just because they have a three piece horn section.  You Were There is the band’s first released recorded effort and more than just a starting block to build on.