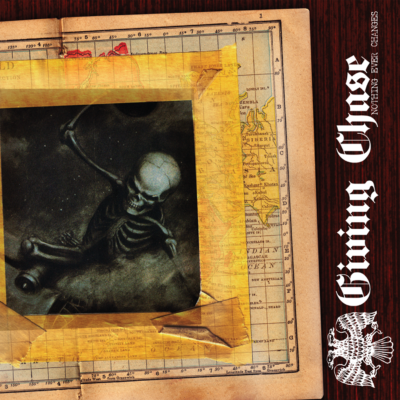 Considered by the band to be the first true representation of what the band’s style and sound would eventually become, Nothing Ever Changes is seven tracks of passionate hardcore heavily influenced by Kid Dynamite, Refused, and Snapase. The core line-up from these recordings would go on to record the follow up A Cheap Print of a Masterpiece and Iron Men in Iron Lungs.